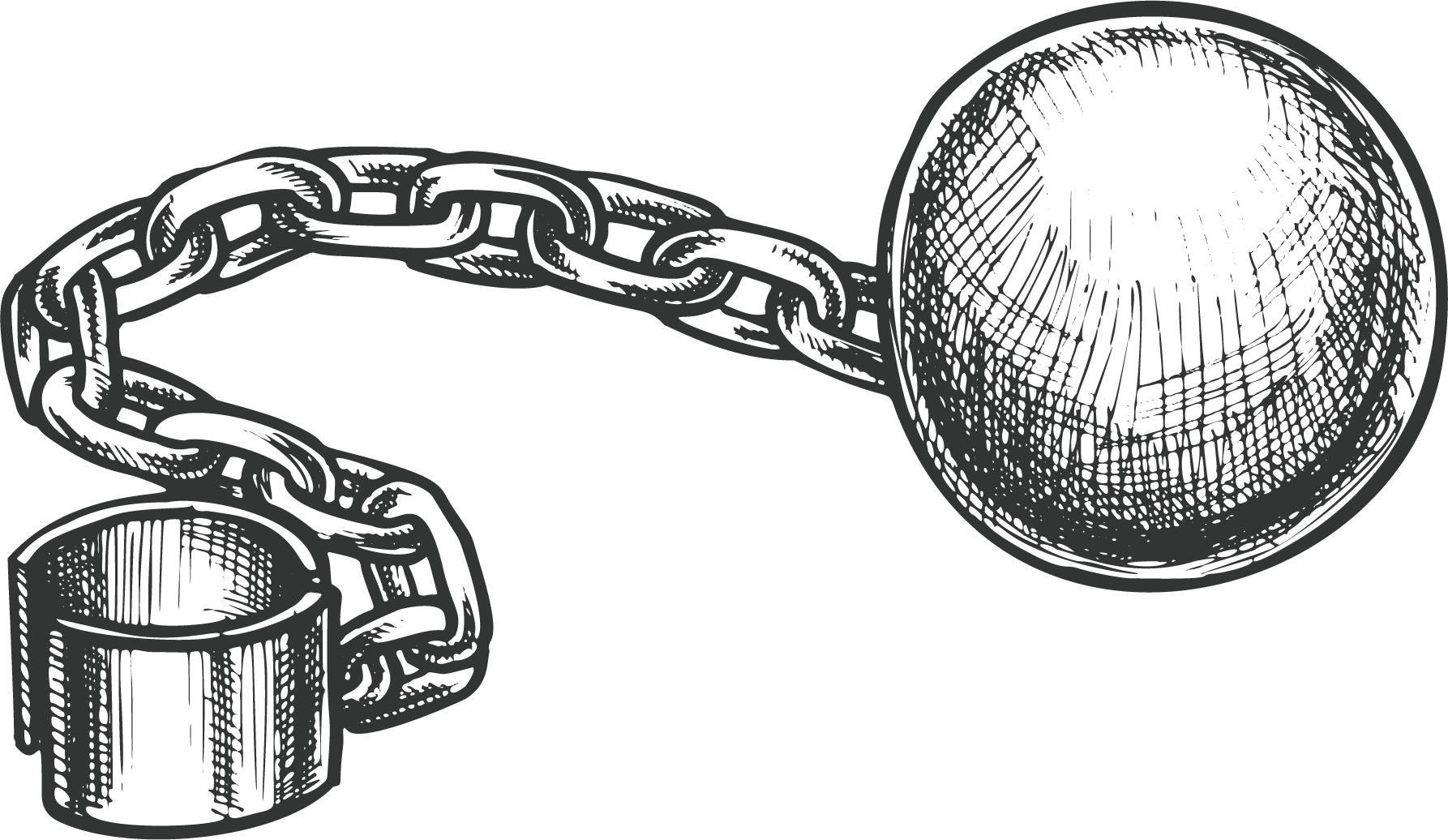 . . . linking has so many advantages that it can't not be a 'best practice'.

Adobe Illustrator is a great tool and millions of people use it, but it’s not a professional prepress tool. It’s just not. And I don’t care how much you insist (Mike – I’m talking to you), because it lacks stuff a prepress or production artist will need to count on to not make horrendous errors that will lead to carpet-standing whilst the operator must answer, “But, why?”

For instance, I recently had a project where 50 AI vector files where placed in another AI file as an imposition. Normally, doing this in ArtPro+ or PackZ would be a relative breeze if for no other reason than one can snap the placed file to a ruler and then increment the ruler – rinse and repeat. Or, of course one could create a gridded CF2 in Artios and use the step and repeat functions in either of the previously-mentioned tools. Or using other impo tools to make a step-and-repeat nested file ready for output. But because Illustrator isn’t meant for this kind of thing, I created a set of grid lines by pulling in guides on their own layer and then precisely positioned them using Properties with the guides unlocked and when I had my completed Form, locked the guides.

I then (slowly) placed my fifty files in the impo by snapping to the guides. Snapping is weak in AI and fidgety. Snap to point and grid was off. I checked for position precision of each placed file in Properties as this would be my master impo. This whole thing took me 45 minutes. Great – ready for the next imposition.

Although I know from a couple of decades of time-wasting on Adobe’s support site that I wouldn’t be likely to find an answer there, I had to check. Nuthin’. So, I entered a Support Community query and went back to work.

The topic of this post is supposed to be about the importance of linking, and I’m getting to that. When doing any kind of layout, embedding images in anything other than the file that’s going to the output device is a bad idea. For one, the production artist or prepress person receiving the file has to unembed the image, if it’s an image we’re talking about, to edit it, check for correct profile, convert from RGB, etc. That means the operator has to be counted on to do this correctly and in the same way as every other operator or even the same operator a year later. No offense to the operator, but best practices change whereas linked files are in a particular state, with a particular date stamp and the client’s original is what we want to ensure is being used as a base at least.

Further, linking files have distinct advantages. Let’s say the document is a page from a marketing brochure and the linked file is an AI file with some kind of statistical graph. The brochure page was created last year and the client wants to update only the graph. Click – done: same position, same inks, ready for approval. Or, using master images or logos stored in a central location, a la a kind of faux OPI – any changes made to the images for production or colour adjustments on-press will automatically be updated in every document that uses the same image. And, there’s traceability. So, linking has so many advantages that it can’t not be a ‘best practice’.

But I know you came here for a good story only prepress and production people can appreciate, so here’s how it ends . . . Adobe’s ‘expert’ answer marking this bug as solved – embed the files. No – I can’t do that. That defeats the purpose of the impo. Then, replace the images. No, that defeats the purpose . . . wait, I’m repeating myself. What about this bug? The Silence of Support is the loudest silence you will ever hear.

So, I guess I’ll switch to InDesign for this project and hope it doesn’t do some wacky replacements on export to PDF and it’s been known to do from time to time, kind of randomly in a sad-making way. And next time, Esko’s ArtPro+ or Hybrid’s PackZ will be my very, very good friend.

Afterword: There are many ways of accomplishing the task I’m describing above but most shops don’t have every tool known to humankind. The best way would be in an S+R workflow in Automation Engine if this kind of task is done again and again over time so that the development time could be justified, but this was a simple, one-off project. AI should have been able to do the job. This issue relates to AI 26 on both Mac and PC, modern, to-spec hardware and required OS versions, software installed through CC, removed, cleaned and reinstalled, just for the sake of ticking that box. If you think you know what’s up – share, because I’d love to know. I shared my files with another prepress pro and she had the same result, so I’m thinkin’ it’s a bug. 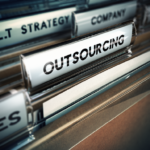 You may have missed

This Isn’t The Page You’re Looking For 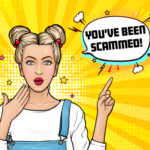 This Isn’t The Page You’re Looking For

The Importance Of Linking 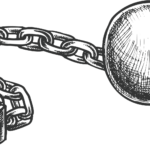 The Importance Of Linking

Can You Match That Spot In CMYK? 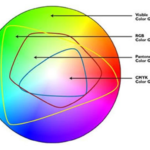 Can You Match That Spot In CMYK?

Words To Live By

Words To Live By